Q. In your monastic spirit of “Ora et Labora” (Prayer and Work), how do you translate all this wonderful vision into ecumenical action?

A. With our intent to “serve” the other churches, we learn first of all how to “listen” to them and “to know” them. As from 1993 the community organizes and hosts every year congression an international ecumenical level on the spirituality of the Orthodoxin collaboration with Orthodox churches. We offer an occasion for scholars and representatives of the Orthodox Church and other Christian churches to meet so as to share the spiritual treasures and traditions we all have. With a similar spirit, as from 1996 the Community has started to promote several congresses on the Reform spirituality in a collaboration with the protestant theological and Strasburg. As from 1994 we have commenced an in depth refection of the Eucharist according to the Second Vatican Council. Also hold in Bose the international ecumenical meetings on the liturgy .

Q. You have been in 2003 a member of the delegation nominated by John Paul II to return the icon of the Mother of God of Kazan to the Patriarch of Moscow. How was the gesture received?

A. “That icon” – to quote the words of John Paul II to us delegates who took the icon to Moscow – “speaks of a deep unity between the East and the West, which will remain notwithstanding the historical divisions and the errors of men…” In this sign of brotherhood the Patriarchate of Moscow gave us a very warm welcome. In the course of our voyage the delegation met the patriarch Alessio II, we visited certain shrine of the faith, which are very significant to the Russian tradition and we participated in the Orthodox liturgies. The renewal of such gestures of attention to one another and the reciprocal recognition witness the audacity of the gospel, which can open ways unknown in the encounter among Christians. 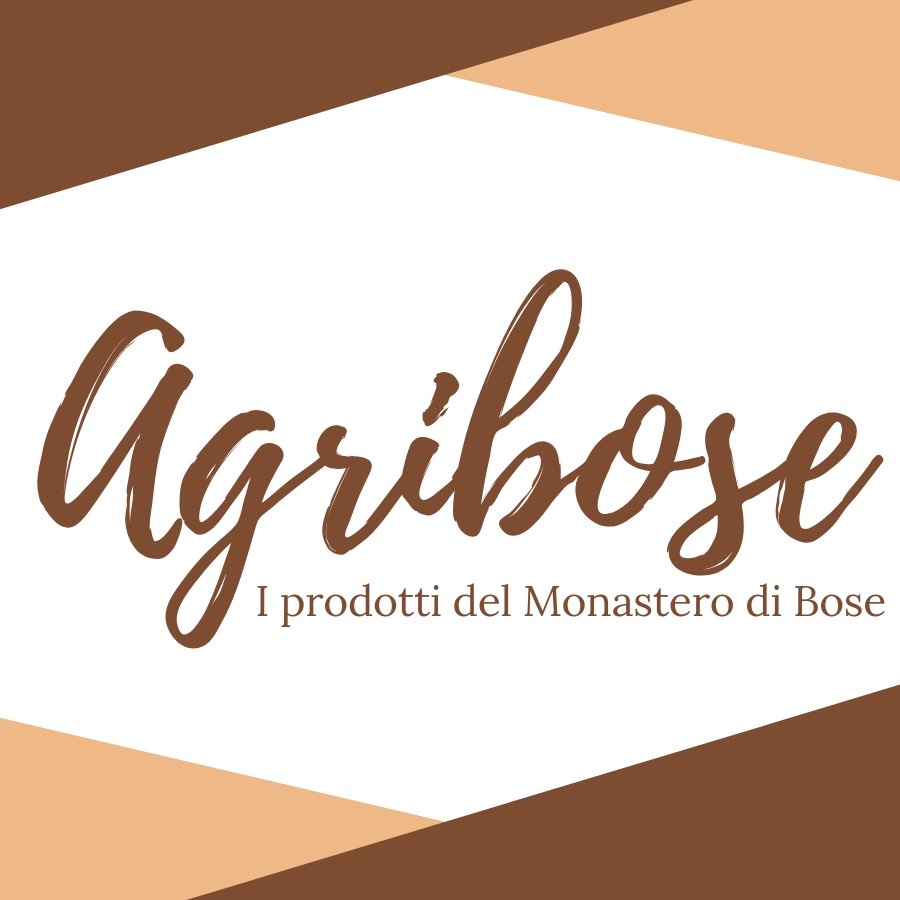 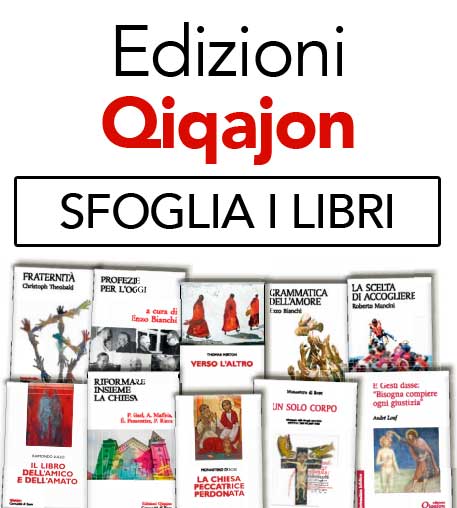